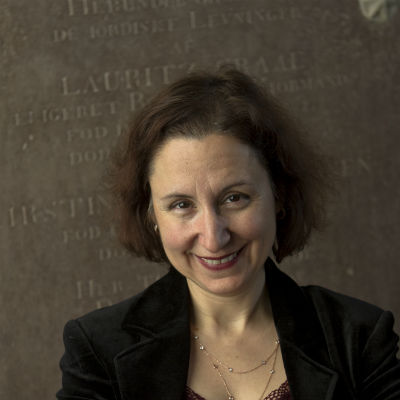 I was born in Istanbul Turkey in 1973 and lived there until 1999 when I married my Danish husband and moved to Denmark. From 1999 to 2005 I lived, worked and studied in the Danish capital Copenhagen, after which I moved to Denmarks 3rd biggest city Odense – the birthplace of Hans Christian Andersen, where I lived for 6 years. In 2012 I returned to Copenhagen.