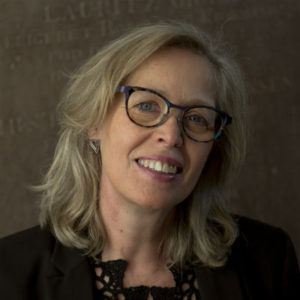 Anne Vilain was  born in Odense in 1963. From her early years,  music was essential and had a great impact on her.  After college: studies at The Funen Academy of Music  from 1984-1991. Educated by the Danish cellists Morten Zeuthen and Niels Ullner. Graduated in 1991 cello diploma, and took a degree as cello teacher 1995.